Home » OmegaXL Blog » Too much EPA/DHA 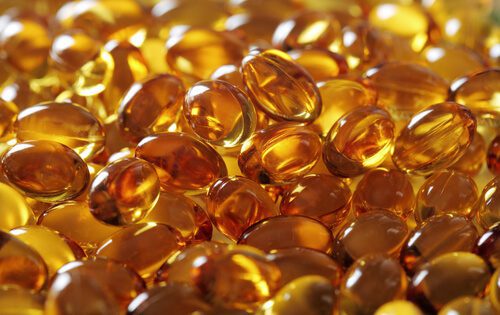 The FDA recommends that consumers not exceed more than a total of 3 grams per day of EPA and DHA omega-3 fatty acids, not exceeding more than 2 grams per day from a dietary supplement.
However, according to some researchers, one would need up to 20 grams of standardized fish oil to achieve a therapeutic dose of DHA. That’s a lot of fish oil. Unfortunately, it is well known that, at such high doses, fish oil is contraindicated for people who bruise easily, have a bleeding disorder, or take blood-thinning medications. Large doses of fish oil may also increase the risk of bleeding, intestinal gas, bloating, belching and diarrhea. Additionally, large doses of fish oil are known to act as platelet aggregation inhibitors. So, while taking fish oil is healthy at low doses such as the FDA recommends, using fish oil for therapeutic reasons could require a much higher dose, and such high doses may do more harm than good.
Omega XL is super-concentrated and contains a unique array of 30 fatty acid complexes. It is these super concentrated fatty acid complexes that relegate Omega XL to a much smaller dose to realize a beneficial therapeutic effect. Just a few tiny Omega XL gel caps each day can achieve the same anti-inflammatory benefits as much larger doses of standardized fish oil, while being safe and effective. Hence, Omega XL could be considered a safer first- line alternative to high doses of standardized fish oils without the risk of the common side effects noted.